Georgia - from the beginnings to the present day 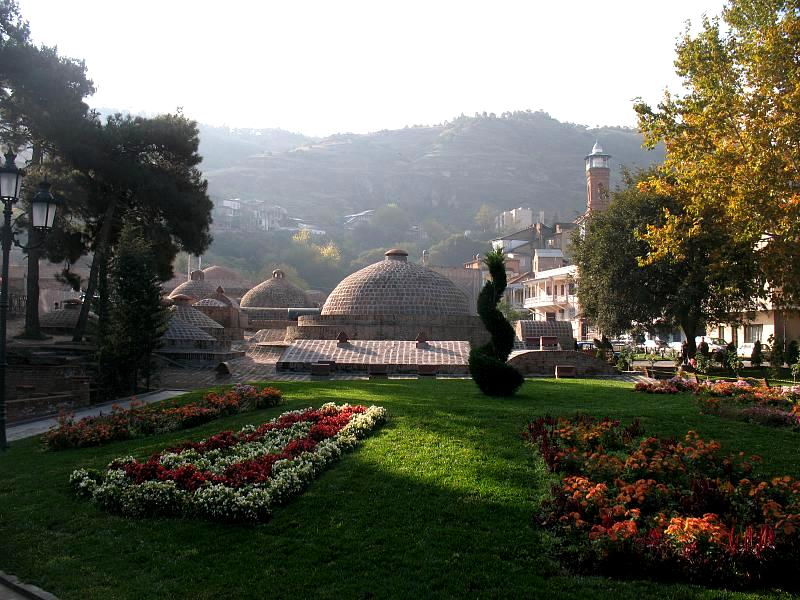 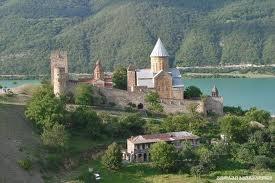 The price of the tour includes:

For a confirmed booking, a deposit of (10%) is required. Deposit is paid by credit card (secure payment via Stripe, no credit card fees). The remaining balance can be paid in cash upon start of the trip - unless Host & Traveler agree on different payment methods.

Cancellations can be made free of charge up to 30 days prior to the beginning of the booked service. The deposit (10%) is only refundable if the booking is canceled at least 30 days in advance.